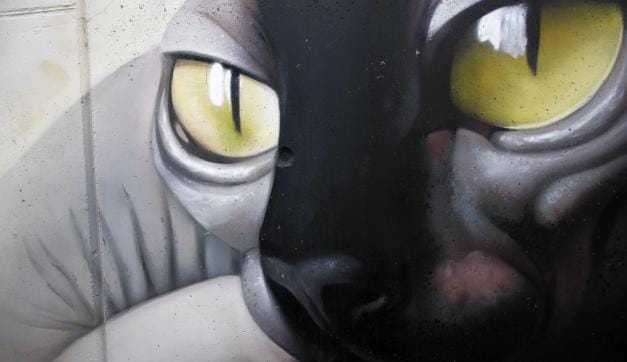 The Graffitea festival was born in 2016 as an effort to reclaim urban space backed up by street art as a representative of the values, interests and concerns of modern society. The organisers were very interested in the idea of art going out onto the street and the opportunity for everyone to freely enjoy it. 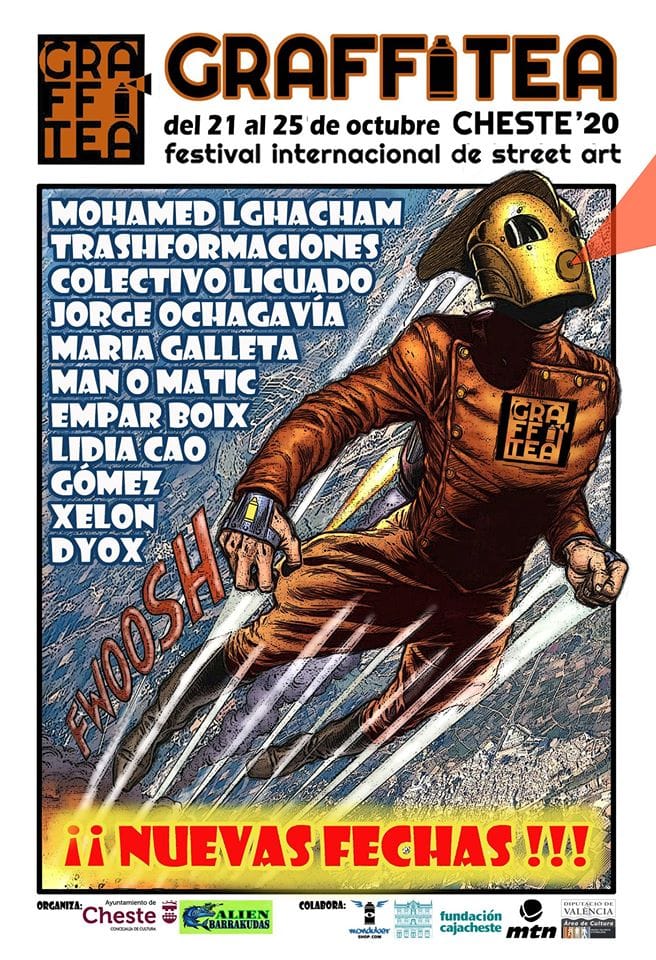 The aim is to return value to a number of buildings in Cheste by creating an urban route of artistic and tourist interest. The festival is a tool used to express the memory of Cheste, reflecting historic milestones of the village.

To do so, the festival makes use of a series of activities and actions in different areas, plastic interventions and education (with a presence at local schools and colleges).

Two days of the four-day event are given over to the festival, in which artists at work can be seen. The event also includes educational workshops and explanatory routes of the festival.

Spaces that are worked on are left as is to enable tourists to visit them. Such spaces in Cheste are of tremendous quality and the combination of their link to young people and the reclamation of public space makes them fascinating spaces. The new feature of the last event was the decision to use larger spaces that formed part of private housing, unlike previous festivals where municipal properties formed the main backdrop.

Thanks to Graffitea it has been possible to recover run-down areas of the town, and communicate and raise awareness amongst local residents of the beauty of street art, involve the entire educational community and restore the value of the historical memory of Cheste, to name just a few of the festival's benefits. 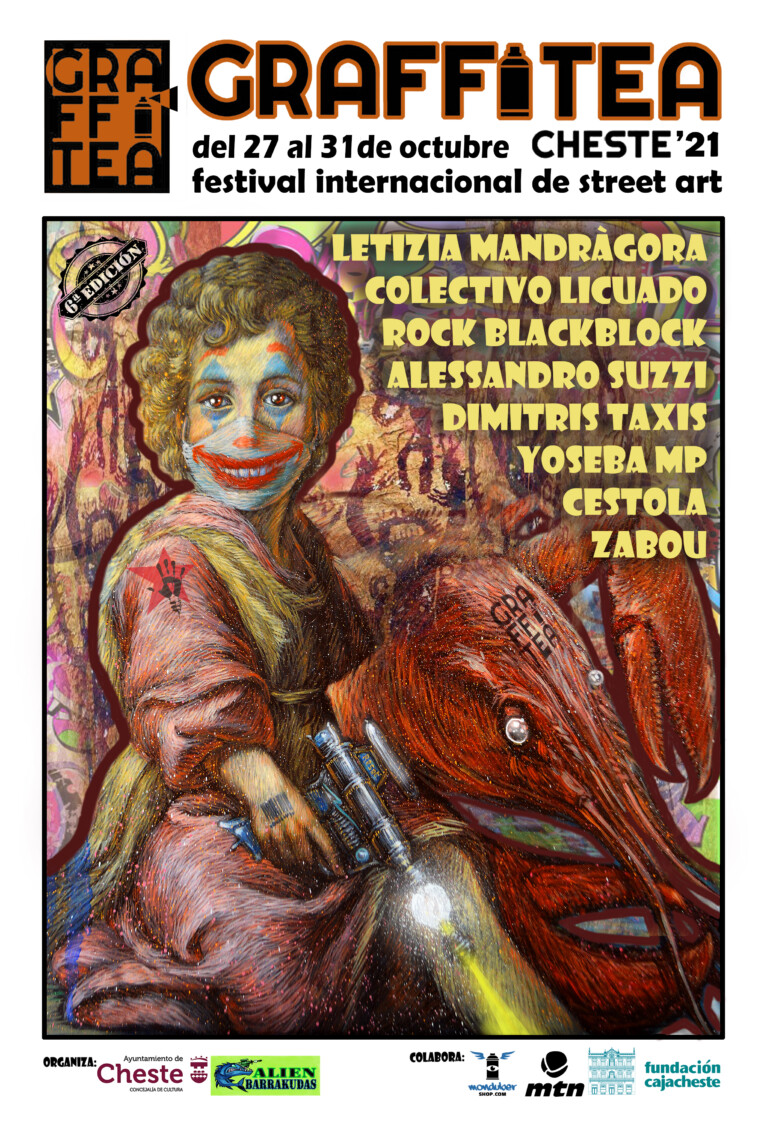