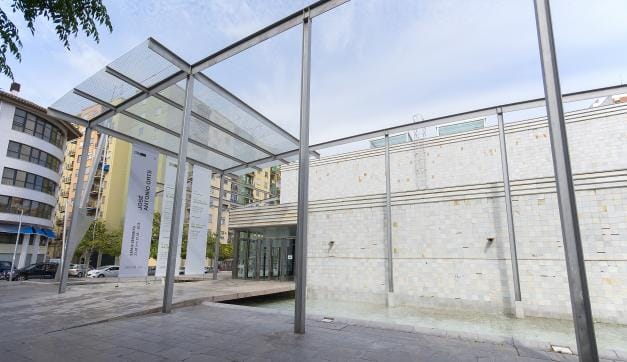 The Espai d’Art Contemporani de Castelló  is a centre for producing and disseminating art and culture, whose mission is to further develop and bring culture in all its forms to the general public.

The space sets out to energise and transmit creativity from the outset, as expressed in its exterior design and the spaces within the museum itself. Until the centre was created, there was no place in the city given over to modern and avant-garde art.

L’Espai Didàctic organises workshops open to the public, the Espai Donar is a venue for concerts of all kinds of modern music, and the Espai Cinema forms part of the EACC.

The centre has a special service of free guided visits from 19:00 onwards (visits for groups of more than 10, such as school trips, can also be arranged for other times).