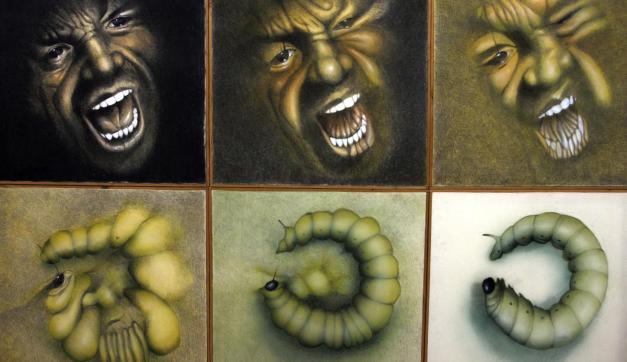 The Museu d’Art Contemporàni de Pego is a space containing some of the works that received awards in the Certamen de Pintura Vila de Pego, which was first held in 1976. The event is well known and its impressive history and major financial contributions bring together a large number of artists and art lovers.

Most of the works of the Museum collection were prize winners at the Certamen de Pintura, although some notable donations from other associations such as Los Amigos del Museo de Pego and famous artists and art galleries also form part of the collection.